Create an Account - Increase your productivity, customize your experience, and engage in information you care about.

What is the City Clerk’s Office?

The City Clerk is the City official and compliance officer for elections, local legislation, the Public Records Act, the Political Reform Act, and the Brown Act governing public meetings law.

The statutes of the State of California prescribe the basic functions and duties of the City Clerk, and the Government Code and Election Code provide precise and specific responsibilities and procedures to follow.

Who is the City Clerk?
In the City of Banning, the City Clerk is a private citizen elected to serve in the position, much like the City Treasurer. The City Clerk performs swearings-in at ceremonial events and frequently attends City meetings. The Deputy City Clerk manages all day-to-day operations and is a full-time employee of the City. 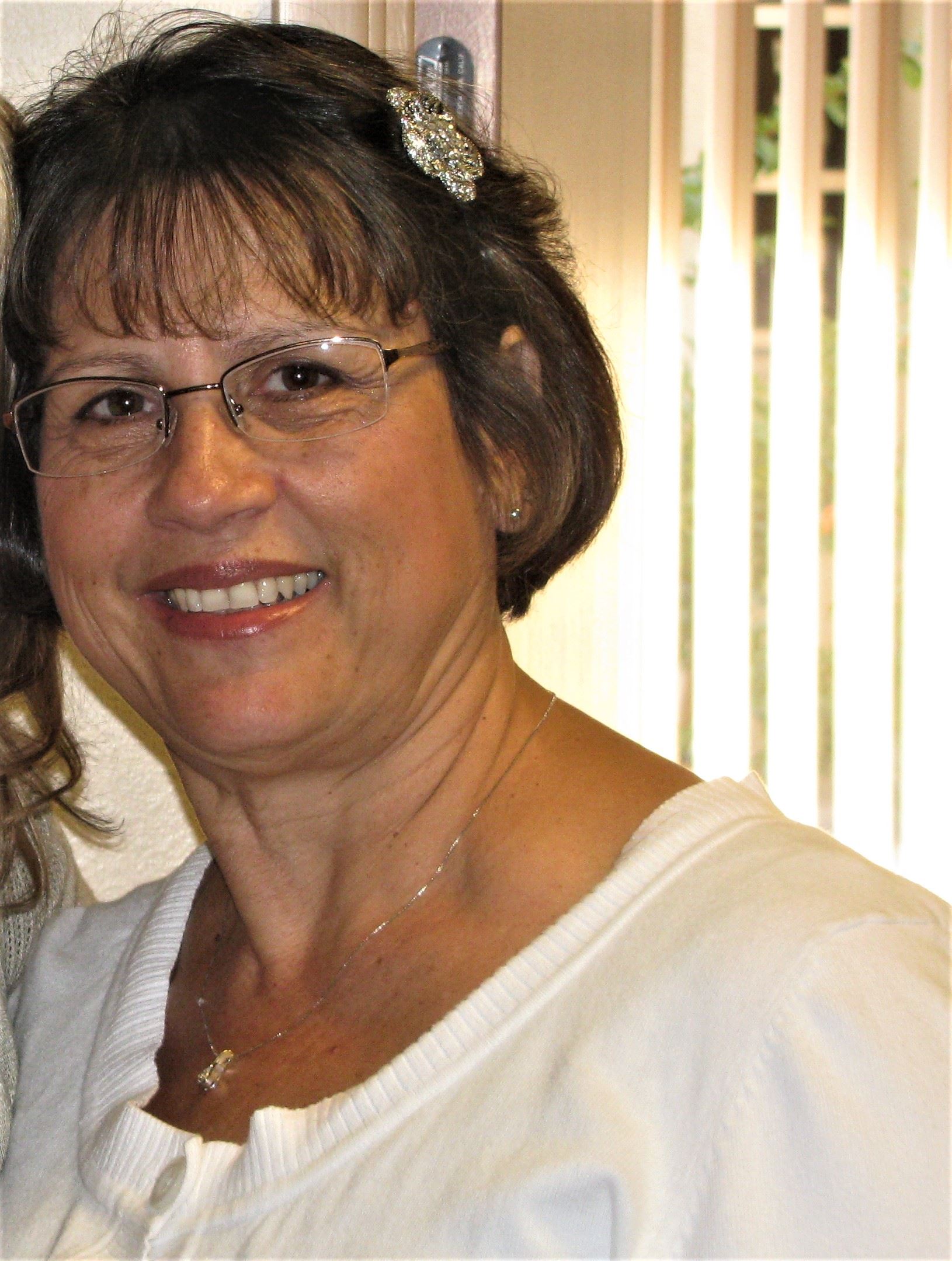 Marie “Toni” Calderon
“Through work, civic involvement and personal dedication in the community in which I live, I hope to continue to make Banning a great place to live.”

Marie was a City of Banning employee from August 1984 to September 2017. During this time, she served as an Intermediate Clerk Typist, Deputy City Clerk, and Secretary to the City Manager and City Council. In June 1995, she was appointed as Interim City Clerk to fill the vacancyleft by retiring Clerk Elizondo. She has subsequently been elected seven times—in 1996, 2000, 2004, 2008, 2012, 2016 and 2020.

She is a member of the City Clerks Association of California (CCAC) and the International Institute of Municipal Clerks (IIMC). She participated in the Banning Mexican American Scholarship Association from 1974 to 1988, as well as Banning High School Band and Sports Booster Clubs. In 2003, she served as the president of the Soroptimist International chapter in Banning.

Marie was raised in Palm Springs, California and graduated from Pam Springs High School. She attended College of the Desert, receiving an Associate of Arts degree in the secretarial sciences. She married Favian Calderon of Banning and they share two daughters and two grandchildren.

If you see Marie, take a moment to thank her for the outstanding service she has provided to the residents of Banning spanning five decades!