Create an Account - Increase your productivity, customize your experience, and engage in information you care about.

Office of the City Manager 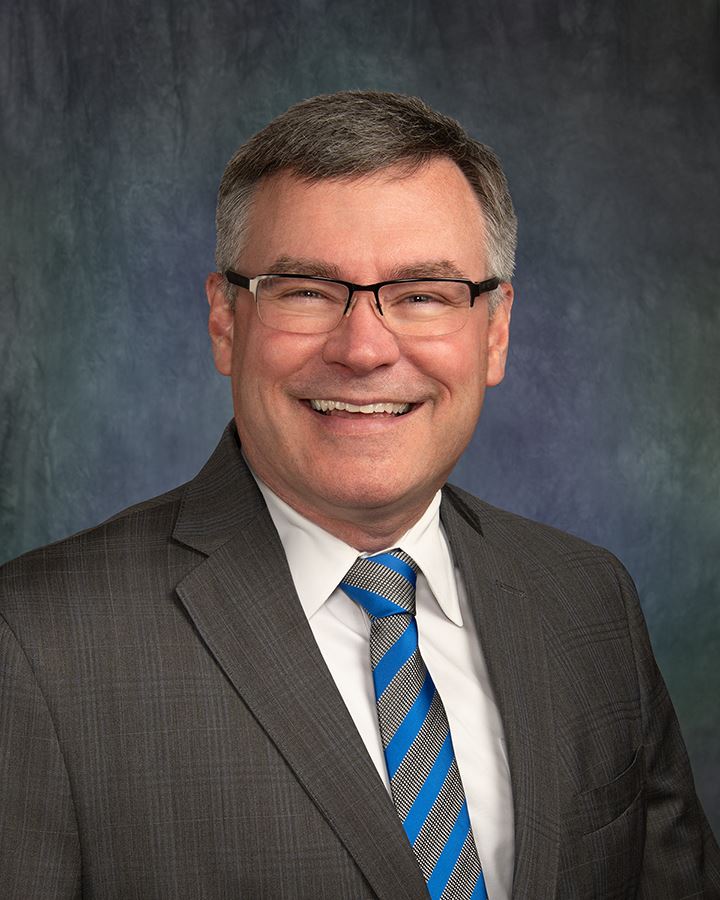 City Manager Doug Schulze was appointed by the City Council in October 2018. He is a native of Minnesota and has served six local governments since 1992. He holds a Master of Art’s degree in Urban and Regional Studies and a Bachelor’s degree in Public Administration from Minnesota State University – Mankato. He has been an International City/County Management Association Credentialed Manager since 2003. Schulze served as a commissioned officer in the Minnesota Army National Guard from 1987–1995. Prior to taking the position with the City of Banning, Schulze served as:

Doug and his wife, Lisa, have two adult sons and a daughter.

The City Manager is appointed by the City Council to serve as the chief administrative officer of the City.